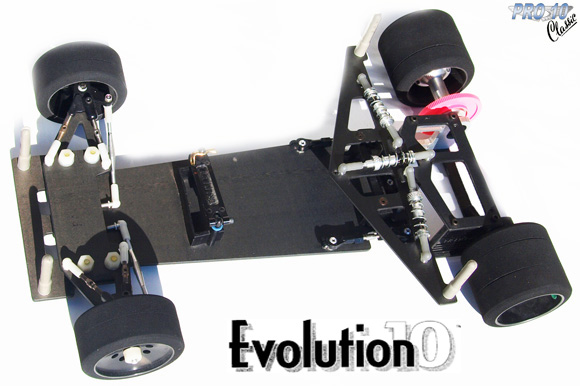 Jim Dieter sagt dazu: „The day Joel Johnson carried my dremel made piece of shit to a world title, even after they made me take the ground effects tunnels off. This day started my headaches.. I had to buy a computer, load a drawing program in with Leon Ulfers help, learn to draw, and get the EV 10 in a box in 3 months. The first parts showed up at my house while I was setting up a booth at the chicago show in 92. Including an empty case where the car was hopefully going to sit. And.. It was empty, except for the glaring reflection of Ernest Provetti nervously looking over my shoulder. But the parts were there when I drove home. So I called in Ken Pohlman, explained that I was going to be up all night, and he said…I’ll be right over, have Deb get the coffee going. So, the next day, We were in the on road car market. So Joel Johnson thanks for everything.“